Criminal defense is resistance. People who are afraid of resistance should work in the land registry. 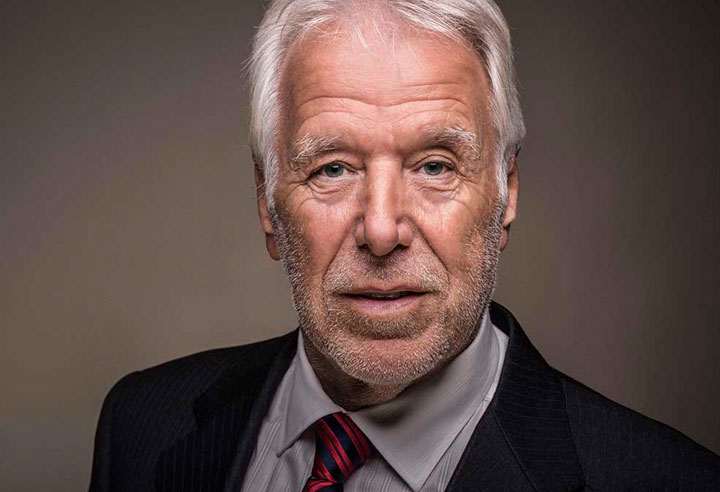 Michael Bärlein was born in 1944 in Berlin and grew up in Bavaria.

He studied law at the Free University of Berlin, Heidelberg, and Grenoble. While studying, he also managed several fashionable Berlin nightclubs. He performed his apprenticeship in Berlin as well and passed his second state exam in 1973.

After a short period in public service, he opened a practice as attorney and criminal defender in Berlin. Over the course of his long career, Michael Bärlein helped to found several successful law firms, such as Ignor Bärlein Partners. For 16 years, he served a judge on the attorney discipline tribunal in Berlin.

In 2012, he co-founded, with Jakob Danckert and others, the firm Danckert Spiller Richter Bärlein. He has been a partner at the firm DANCKERT BÄRLEIN & PARTNER since 2016.

He is also member of the supervisory board of HMS Bergbau AG, and takes an active part in community sporting and cultural affairs. He was awarded an honorary doctorate by the Mongolian University of Arts and Culture for his volunteer work in Mongolia.