The accused's rights are human rights. 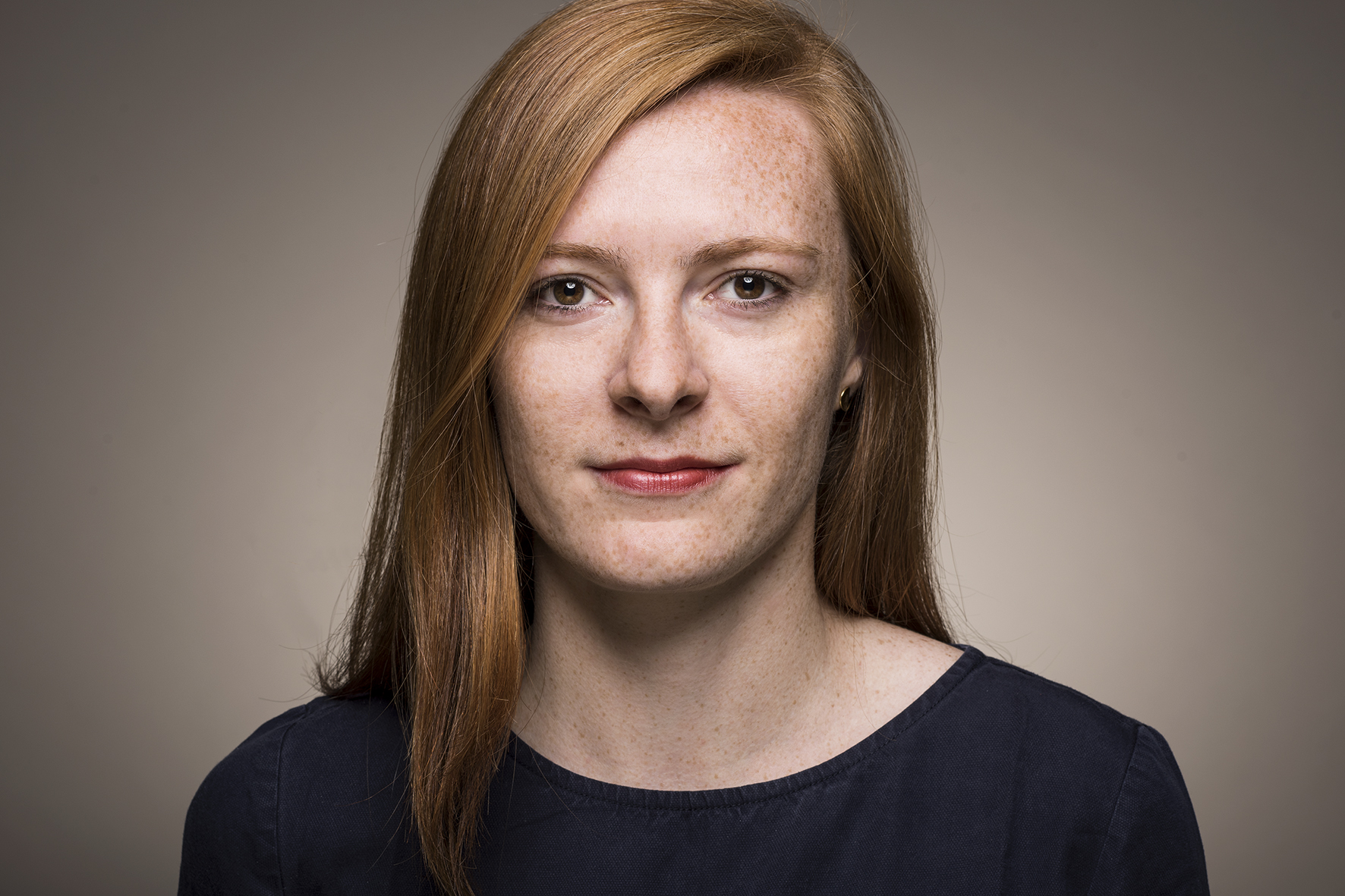 Elisabeth Baier was born in Bergisch Gladbach in 1990 and grew up in nearby Leverkusen.

From 2009 to 2014 she studied law with a specialisation in criminal law at the University of Passau, where she also worked for Prof. Dr. Robert Esser regarding European criminal law and the ECHR, the research center “Human Rights in Criminal Proceedings”, and as a tutor in criminal law.

From 2014 to 2016 she completed her legal apprenticeship at the Berlin Superior Court of Justice, including stages at a law firm specialised in white collar crime and the International Criminal Tribunal for the former Yugoslavia in The Hague. In 2017 and 2018 she deepened her international profile by working for the Chairman of the Committee for Human Rights and Humanitarian Aid of the German Bundestag, obtaining an LL.M. degree at the London School of Economics and Political Science with a specialism in public international law, and as a Carlo-Schmid-Fellow at the International Criminal Court.

She joined the law firm DANCKERT BÄRLEIN & PARTNER as a lawyer in 2019.