He who wishes to reveal the face of justice must raise the right doubts. 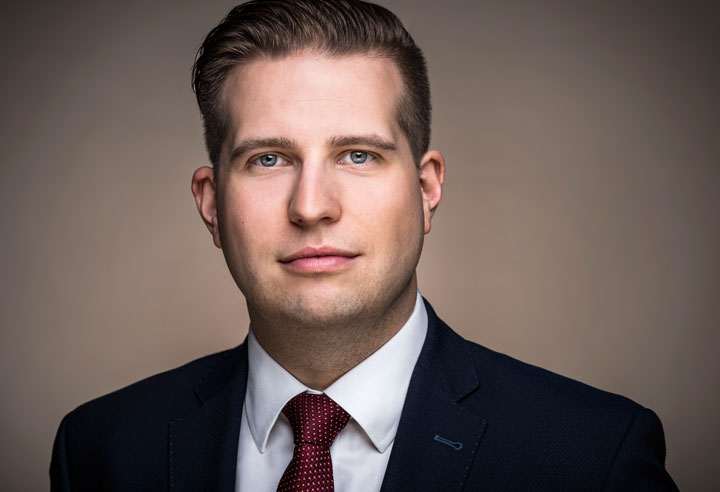 Manuel Operhalsky was born in 1984 in Berlin and grew up there.

He studied law from 2004 to 2010 at the Humboldt University of Berlin. During his studies, he worked at a charity and gathered valuable experience in the areas of medical care and long-term care, which are now among his practice areas. During his legal apprenticeship at the Berlin Superior Court of Justice, he worked for numerous firms, many of which specialized in criminal law.

After completing his apprenticeship, he moved in early 2013 to a lawyer’s position at the firm Danckert Spiller Richter Bärlein and began his legal career. He has been working as a lawyer at DANCKERT BÄRLEIN & PARTNER since January 2016 and became a partner in January 2019. In addition, he has been certified as a specialist lawyer for criminal law in 2016.